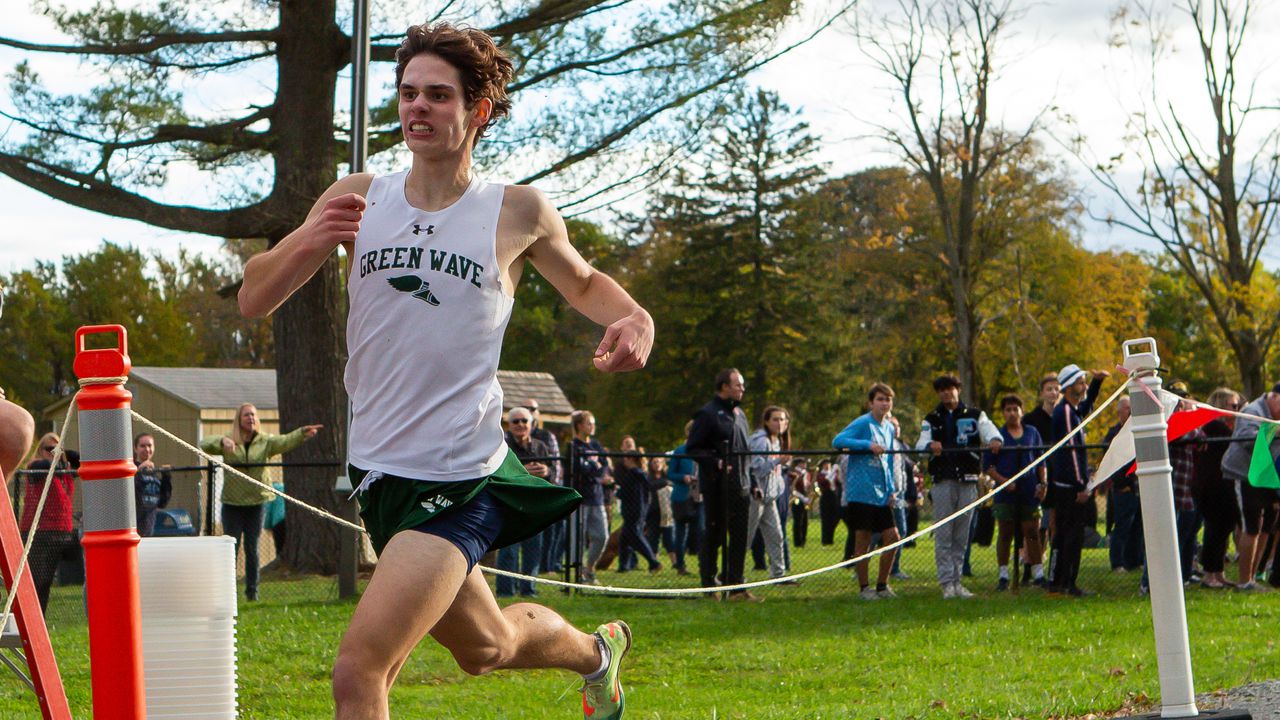 Saturday’s New Jersey Track Conference Catholic Championship saw a familiar champion and another who stood atop the tag team standings for the first time in the event’s 60-year history.

For St. Peter’s Prep, No.17 in the NJ.com Top 20, Saturday marked a historic debut title in the event as the Marauders placed four top nine runners, led by the reigning County Champion. Hudson, Alex Schimmel, who took second place behind Collin Boler of Delbarton.

Boler, a senior, continued his successful fall campaign as he made his way to the individual championship with a time of 15: 43.25, more than 19 seconds faster than the field. This is Boler’s third consecutive week with a championship as he previously won first place at the Morris County and NJAC Championships.

On the girls’ side, Villa Walsh reiterated her tag team title with a score of 62 with first year Ines Lemee leading the effort with a fourth place finish.

Oak Knoll was second in the team competition with 94 points, followed by Morris Catholic (99) and Mount St. Mary Academy (109).

The NJ High School Sports newsletter now appears in mailboxes 5 days a week. Sign up now and be the first to get all the boys and girls sports you care about, straight to your inbox every day of the week. To add your name, Click here.

In the face of modern chaos, priests need ancient symbols and truths – no more politics – GetReligion