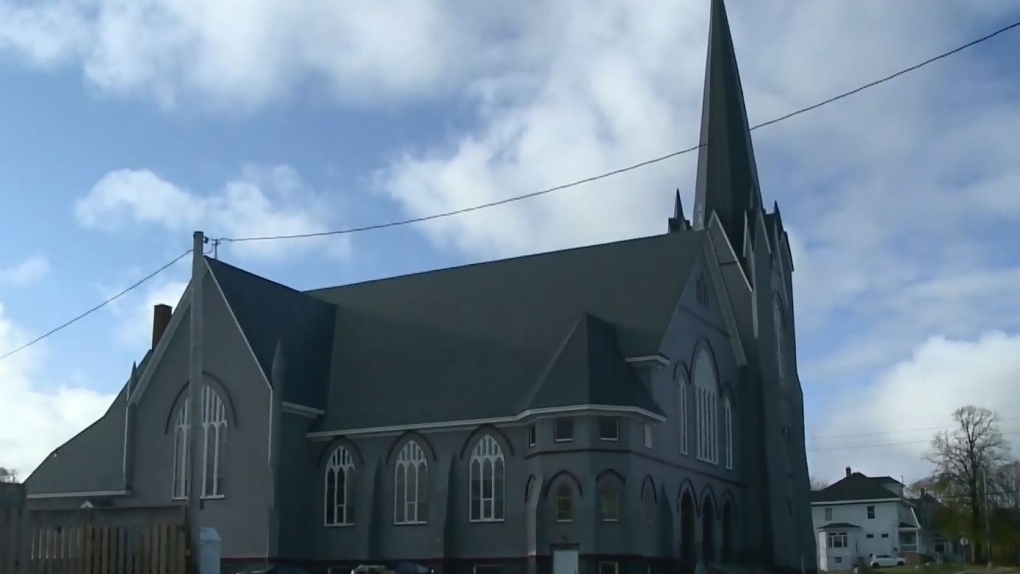 St. Joseph’s Catholic Parish in North Sydney, Nova Scotia, is at the center of controversy after posting a weekly Facebook newsletter containing a message saying artificial insemination and fertilization are “immoral.”

CÃ´tÃ©-DubÃ© lives in works in Moncton, NB, but grew up in North Sydney and attended St. Joseph Parish.

“I was in the choir, I was a choir girl, I was a Eucharistic pastor,” said Cote-DubÃ©. “I got married there. And my oldest son was baptized there.”

CÃ´tÃ©-DubÃ© says that for others who are struggling with fertility, and as a mother whose children are old enough to understand the words displayed in the church newsletter, the message is problematic.

â€œIf it’s something that they read, that it was immoral for them to come to this world or that it was wrong, I take it very personally,â€ she said.

Cape Breton Regional Municipality Mayor Amanda McDougall suffered multiple miscarriages before giving birth to her son Emmett almost a year ago. She said she was speaking as a mother, not as a mayor, condemning the parish’s message.

â€œIt hurts. It’s really, really hurtful,â€ McDougall said. “To see those kinds of words after working so hard and being heartbroken so many times is devastating.”

In an emailed statement to CTV News, Bishop Wayne Kirkpatrick of the Diocese of Antigonish said that â€œall children, regardless of the circumstances of their conception and birth, should be loved, cherished and cared for. A child conceived in vitro is welcomed by God and the church.The reason the church opposes in vitro fertilization is because it can treat the child and the couple as if they were part of a manufacturing process. There are concerns about the loss of embryos and the use of reproductive technology for selection rather than creation. Church teaching is concerned with children and families.

David Deane, associate professor at the Atlantic School of Theology, said that while the message in the church’s online newsletter was consistent with Catholic teachings, something that pointed out should not have been posted online .

â€œI would have my doubts about the pastoral sensitivity of this particular approach,â€ said Deane. “I think in the future the pastor should have a sensitive, loving, caring and compassionate conversation with the people he is hurt by it.”

Meanwhile, some parents – and their IVF-conceived children – say they plan to attend mass on St. Joseph on Sunday.

A chaste marriage, four children and the Catholic Church