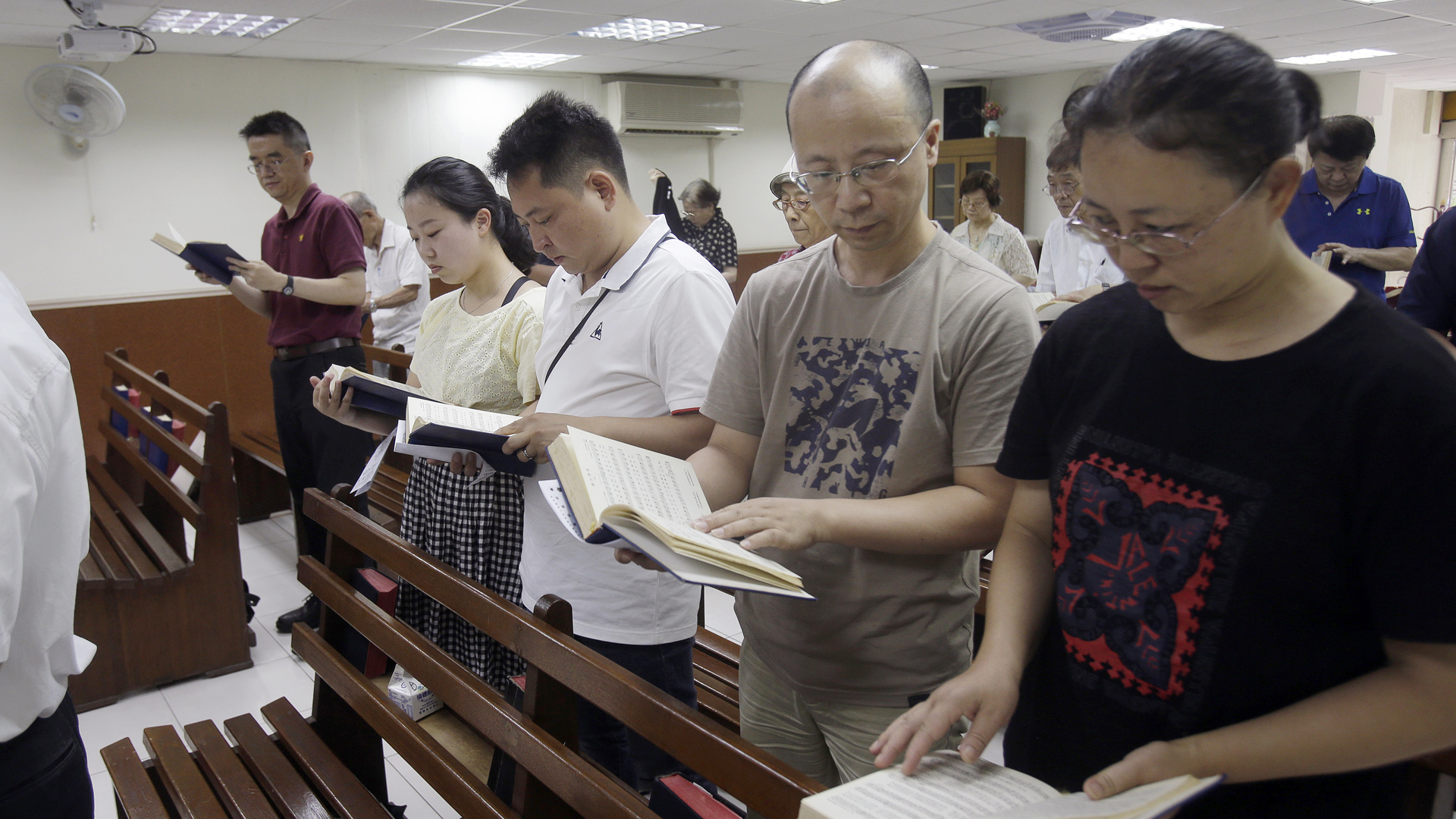 A report released by the United States Commission on International Religious Freedom (USCIRF) describes the strict measures taken by the Chinese Communist Party (CCP), which aims to oppress religious minorities.

The measures, which took effect on May 1, are part of a series of newly released regulations that complement the 2018 Revised Religious Affairs Regulations (RRA).

Today, USCIRF released a new report that provides an overview of the Chinese government’s new measures on the management of religious clergy and their negative impact on religious freedom in #China. https://t.co/7d75BGipJC

“Article 3 of the measures requires the clergy – among other demands – to support the regime of the Communist Party of China (CCP), the Chinese socialist political system, and the CCP’s policy of” sinicization of religion “, effectively imposing a political test. to ensure the loyalty of members of the clergy. to the CCP, â€the USCIRF report reads.

The new regulations also prohibit government-sanctioned churches from interfering in concerns related to the education or daily activities of citizens.

USCIRF points out that Articles 6 and 12 prohibit clergy from participating in “illegal religious activities” and “foreign infiltrations using religion.”

“These vague provisions could be used as a broad pretext to crack down on independent religious groups, ethnoreligious minority groups and religious groups with perceived foreign connections,” USCIRF said.

CBN News reported last year that the Chinese government announced its intention to rewrite the Bible and the Koran to “reflect socialist values.”

The new editions of both books will not contain any content that goes against the beliefs of the Communist Party, according to The Daily Mail. Anything that is wrong by party officials will be changed or retranslated.

The CCP has even gone so far as to try to indoctrinate children as young as 3 years old into believing that Christianity is an illegal religion.

The trip started to be fun as they learned to drive a train and get on a helicopter. Then the 3 to 6 year old children were put through a program on “preventive education” and were warned that Christianity is a “Xie jiao” or an evil cult.

The children were given picture booklets and then were forced to watch cartoons that delivered a negative message about Christianity. In fact, a movie has portrayed the Church of Almighty God as wicked. The characters in the video warned against his “superstition.”

China is ranked 17th on Open Doors’ 2021 Global Watchlist of countries where Christians suffer the most persecution.

*** Please sign up for CBN newsletters and download the CBN News app to ensure you continue to receive the latest news from a distinctly Christian perspective. ***