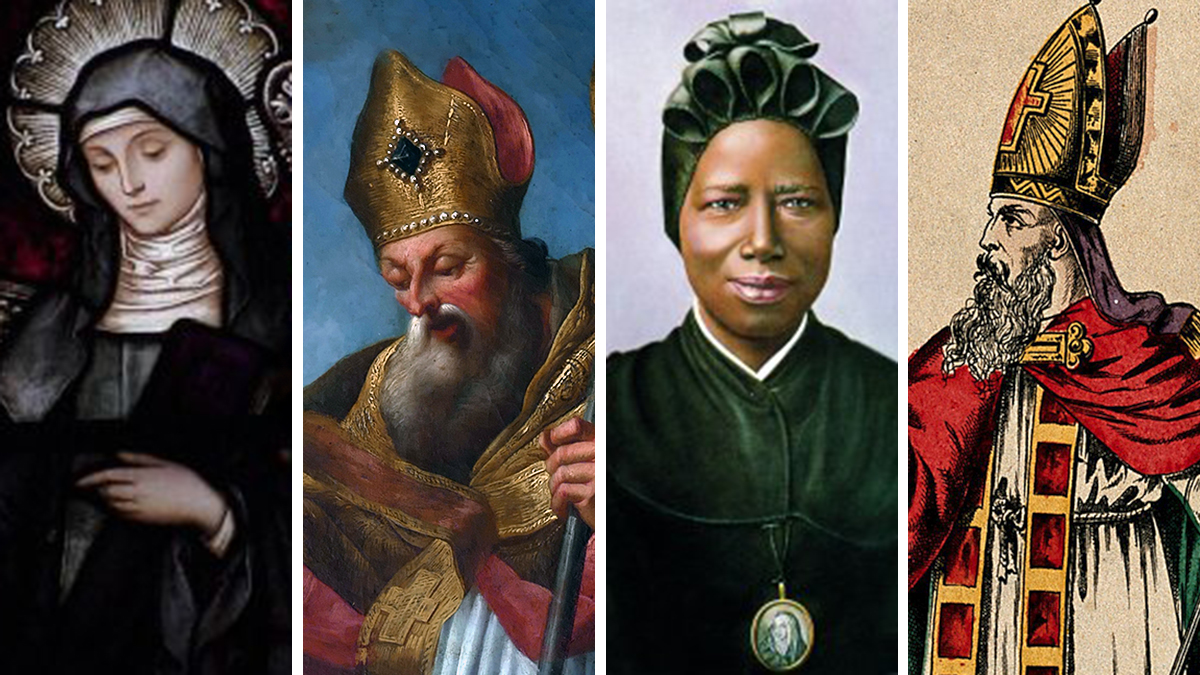 February is the month not only for Valentine’s Day, but also for many other saints and holidays to celebrate.

The month of February is notable for its connection to the secular celebration of Valentine’s Day, but it also features an array of remarkable men and women who can inspire us in our daily lives.

Here is a list of 10 of the most notable saints to emulate and holidays to celebrate in February.

Saint Bridget of Ireland is a patron saint of Ireland and one of the disciples of Saint Patrick.

2Presentation of Jesus in the Temple – February 2

The Church celebrates the Presentation of the Lord on February 2, marking the last feast associated with “Christmas”.

Saint Blaise is known for the special blessing of the gorges that occurs on his feast day.

Sold into slavery, Saint Josephine Bakhita was eventually baptized, granted her freedom, and joined a religious order in Italy.

Sister of Saint Benedict, Saint Scholastica became the founder of the female branch of the Benedictine order.

6Our Lady of Lourdes – February 11

Our Lady of Lourdes appeared to Saint Bernadette on February 11, 1858, and millions continue to come to Lourdes in hope of healing.

Known for his association with lovers, St. Valentine was a 3rd century saint who was martyred for his Christian faith.

Saint Claude de la Colombière was the spiritual director of Saint Marguerite Marie Alacoque and helped her spread devotion to the Sacred Heart of Jesus.

Saint Pierre Damien is highly regarded for his role in reforming religious life and the clergy in the 11th century.

This feast celebrates the office of Saint Peter as pope by honoring his sede (“chair”), a symbol of his teaching authority.

Why the Church honors the relics of saints – Catholic Telegraph