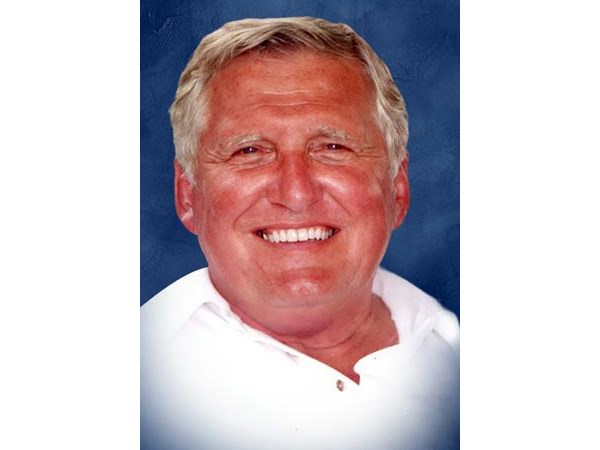 Beloved husband, father, grandfather, brother and uncle Gerald R. Euting passed away peacefully at home on Monday, September 20, 2021, after a long and valiant battle with cancer.

Jerry was born in Kenosha on July 28, 1936, the eldest son of Alice K. Euting and Robert B. Euting. After attending St. Mary’s Catholic School until grade eight, he graduated from Lincoln Junior High and Mary D. Bradford High School. He attended Marquette University and received a BS in Elementary Education and a Masters in Educational Administration and Guidance from UW-Milwaukee. Additional graduate studies were completed at Northwestern University and UW-Madison.

Jerry’s entire professional career has been spent in the Kenosha Unified School District where he served as a teacher, principal, personnel services coordinator, support activities administrator and completed the last seven and a half years of his career as a superintendent. school assistant.

On May 1, 1989, Jerry married his best friend and soul mate, Linda Neilson. They lived thirty-two happy years together.

Fishing, soccer, basketball, shelling, biking, reading, woodworking and especially time spent with her children and grandchildren were her favorite activities.

The Euting family would like to express their gratitude to the Kenosha Hospice Alliance for their compassionate care and support, especially Julie, Chaplain Solomon, Rita and the competent and able NACs, Donna, Regina, Kristen and Brenda. In lieu of flowers, contributions in memory of Jerry can be made to Hospice Alliance, St. Mary’s Catholic Church, Trinity Lutheran Church, or Catholic charities.

Memorial visitation will be held on Monday October 4, 2021 at St. Mary’s Catholic Church from 9:30 am until mass at 11:00 am. Military honors will follow. Private interment took place in St. James Cemetery.