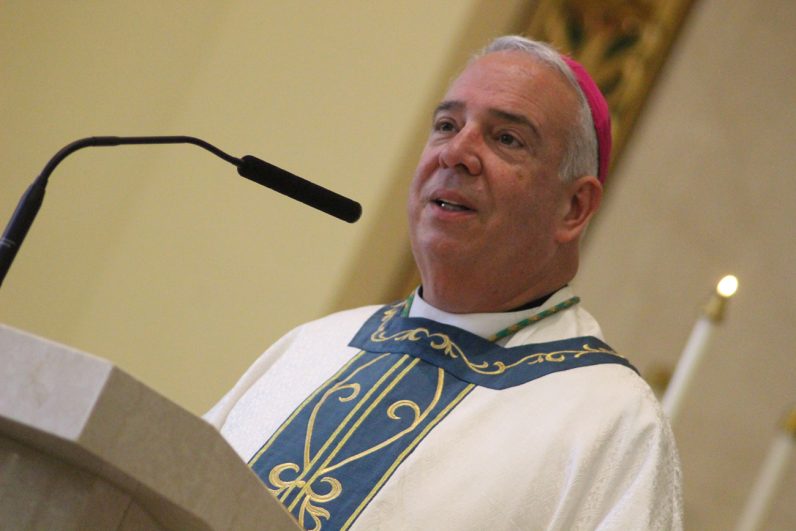 Eight months after its launch, the two-year “Synod on Synodality” within the universal Church marks both a “historic moment” and a journey “which in many ways has only just begun”, has said Bishop Nelson Pérez.

On June 4, the Archbishop joined some twenty faithful for a mass to celebrate the closing of the diocesan phase of the synod. Among those who concelebrated the liturgy, which took place in the Chapel of the Cathedral Basilica of SS. Peter and Paul, were Auxiliary Bishops of Philadelphia Edward Deliman and John McIntyre, as well as Msgr. Brian Hennessy, pastor of St. Alphonsus Parish in Maple Glen and coordinator of the archdiocesan phase of the synod.

The Archbishop thanked Msgr. Hennessy for “taking upon himself, in the name of the church of Philadelphia, (the) pastoral direction of the synodal process,” as part of worldwide preparations for the 15th Ordinary General Assembly of the Synod of Bishops at the Vatican in October 2023.

Launched by Pope Francis in October 2021, the two-year synod is organized around the theme “communion, participation and mission”.

In the Archdiocese of Philadelphia, the synod took the form of numerous listening sessions, both in-person and online in the five-county area, led by volunteer facilitators who have received training from the Catholic Leadership Institute (CLI) based at Malvern.

Msgr. Brian Hennessy, parish priest of St. Alphonsus Parish in Maple Glen, participates in a liturgy June 4 at the Cathedral Basilica of SS. Peter and Paul marking the end of the archdiocesan phase of the universal synod, which he coordinated locally. (Gina Christian)

Now, Bishop Pérez said, the information gleaned from the listening sessions—representing direct input from several hundred participants—will be distilled into “a 10-page report that Bishop Hennessy will put together” for review by the U.S. bishops.

With similar reports from dioceses across the country, the bishops will then “prepare their own 10-page document” for the Vatican’s review, the archbishop said.

Quoting the last verse of the Gospel of the day (Jn 21, 20-25), Bishop Pérez said that he did not think that “the whole world would contain the books that would be written” on the basis of the conversations “that the universal and local church of Philadelphia that we have had”, as well as those which take place “in our own souls”.

Dialogue, rather than data, was the real goal of the synodal process, he said.

“This particular call from the Holy Father was never more than a report,” he said. “It’s about getting together to talk to each other, to listen to each other.”

This dynamic reflects the Trinity itself, which remains “in an eternal synodal process,” he said.

“There is a dialogue that occurs within the Trinity that is so internal and so unifying that each Person of the Trinity cannot be understood without the other,” Bishop Pérez said.

In calling the Universal Synod, Pope Francis asks the Church to “reimagine” and “invigorate” its ongoing conversation with the divine and with its members, “this synodal way of being as we continue to walk together and to talk to us”. said the archbishop.

And the exchange has no end point, he added.

“I’m sure the Holy Father would say to you and me, ‘there is more to come,'” the Archbishop said. 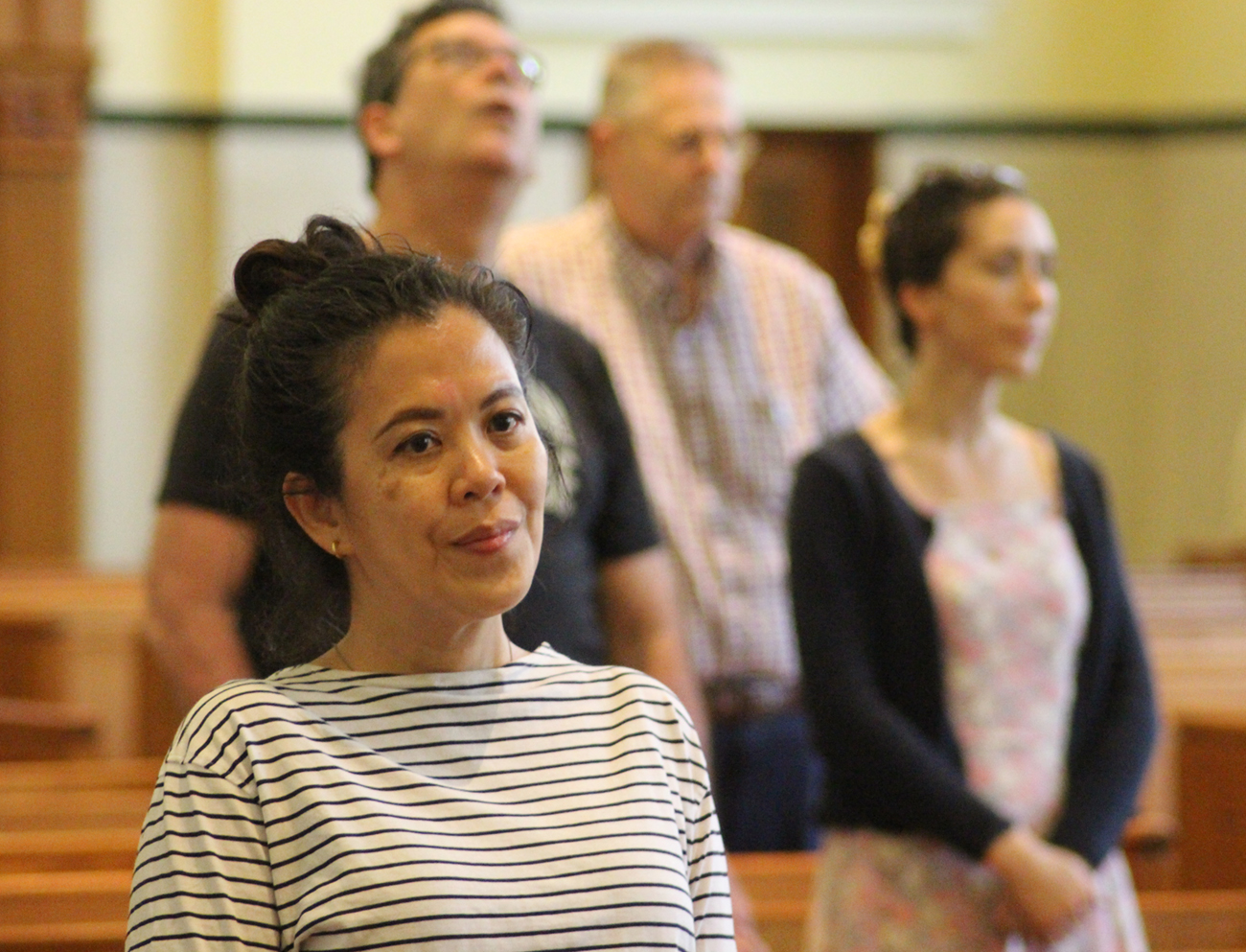 The faithful participate in a June 4 Mass at the chapel of the Cathedral Basilica of SS. Peter and Paul to mark the closing of the archdiocesan phase of the Universal Synod on Synodality. (Gina Christian)

What is an installment loan and how does it work?