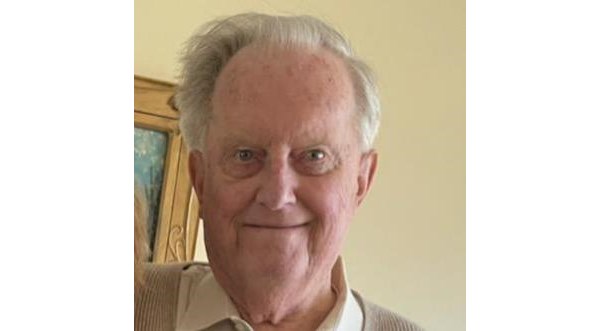 John Edward Moriarty, 87, of Monrovia, died of this life on Saturday, November 6, 2021 at his home. He was married to Marguerite Moriarty. Born September 23, 1934 in Taunton, MA, he was the son of John Edward Moriarty and Rose Margaret (McCaffrey).

Mr. Moriarty attended Boston University and Northeastern University. He also served in the US Air Force and was stationed in Washington, DC, where he performed in the National Air Force Band as a percussionist.

John worked in the United States Federal Government, spending many years working for the Federal Energy Regulatory Commission, until his retirement in 2004. He was the author of numerous books at the Bureau of Standards, including “War Games “. In the 1970s, Mr. Moriarty was a very active member of St. Ignatius Catholic Church in Loyola, was a member of the parish council and a council headed by Cardinal Borders.

The family will receive friends from 10 a.m. to 11 a.m. on Friday, November 12, 2021 at St. Ignatius of Loyola Catholic Church, 4103 Price Distillery Road, Ijamsville. A Christian funeral mass will be offered immediately after the visit, with Father Patrick Carrion officiating. Interment will be in Mount Olivet Cemetery in Frederick.

Expressions of sympathy can be offered to the family at www.StaufferFuneralHome.com.