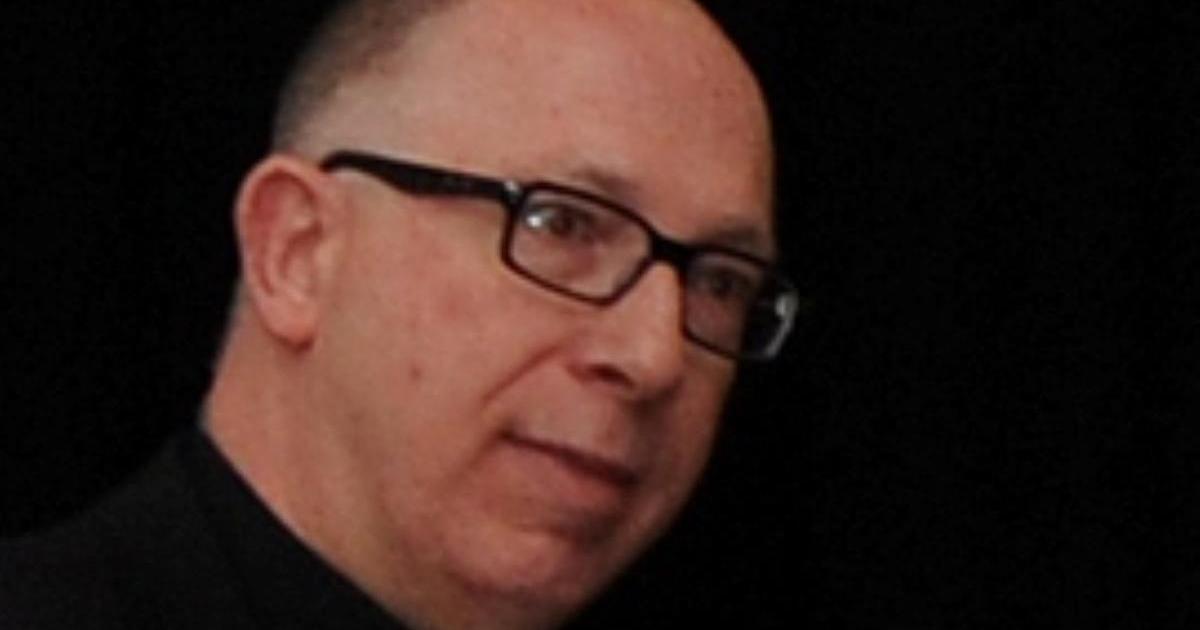 In a video message to members of the Pontifical Commission for Latin America, Pope Francis said synodality does not imply “a more or less democratic way, much less a ‘populist’ way, of being a Church. Synodality is the dynamic dimension, the historical dimension of ecclesial communion founded on Trinitarian communion, which, simultaneously appreciating the ‘sensus fidei‘ of the faithful people of God, apostolic collegiality and unity with the Successor of Peter, must animate the conversion and the reform of the Church. Synodality must lead us to live ecclesial communion, in which the diversity of charisms, vocations and ministries are harmoniously integrated, animated by the same baptism, which makes us all sons and daughters in Christ.

Archbishop Michael Jackels of the Archdiocese of Dubuques, USA, commented on the debate over whether or not to give the Eucharist to pro-abortion politicians:

“Some want to fix the scandal of pro-choice Catholic politicians by denying them the Eucharist. But this is an erroneous answer for two reasons: as Jesus said, it is the sick who need a doctor, and he gave us the Eucharist as a healing remedy; don’t refuse people who need medicine. Also, to be consistent, to fix the scandal of Catholics being indifferent or opposed to all these other matters of life, they should also be denied Holy Communion. Better to put the Eucharist in the hands of such Catholics in the hope that one day they will put their hands to work in the name of life, for the defense of all life.

Prayer intention of the Pope

The pope’s prayer intention for June focuses on the needs of families: “We pray for Christian families throughout the world; may they embody and experience unconditional love and move forward in holiness in their daily lives.

Independent journalism costs money. Support Times of Malta for the price of a coffee.