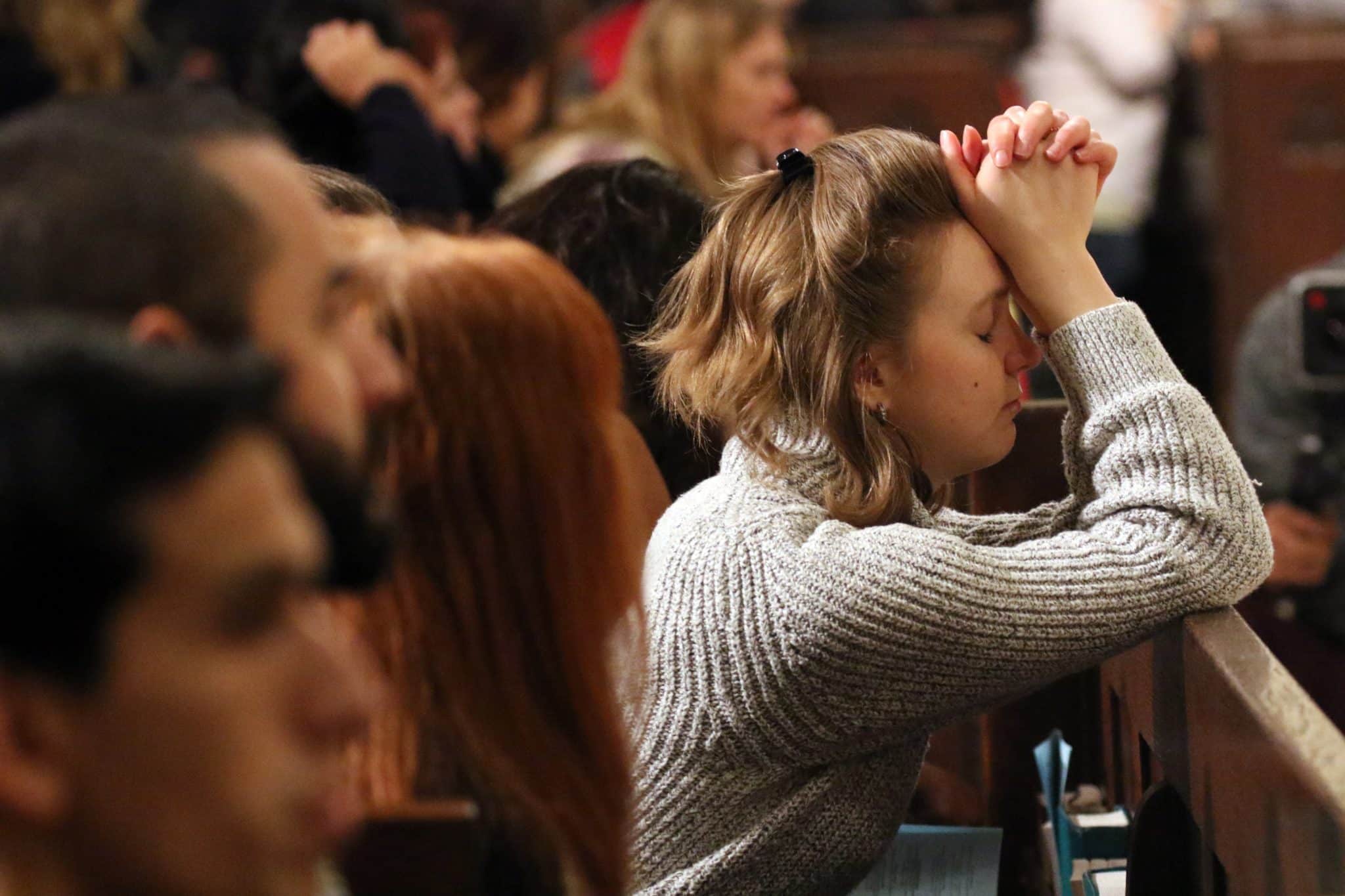 Renewing the Church in Our Time

In the coming days, Australia’s Fifth Plenary Council will begin its second assembly here in the Archdiocese of Sydney. This is the final chapter of the first Plenary Council in over eighty years.

It will see around 300 delegates and councilors gather at the site of Australia’s first cathedral for prayer, discussion and decision at a critical time in our Church’s history.

The Plenary Council meets amid a gradual decline in Catholic membership and participation in Australia, with a need for (re)evangelizing our own people and evangelizing others.

Pressuring the Church too is a decades-long drift of sacramental life, including a current crisis in marriage, vocations to the priesthood and religious life.

After decades of scandal, trust remains low within and beyond the Church. The gifts of many lay people, including lay women and men, remain untapped.

“Whether one thinks the Church in Australia is in an irremediable crisis, has nothing to change, or is somewhere in between, it is ultimately the culture of the Church that will determine whether this Council brings lasting fruits for Catholic life…”

Emerging social trends and attacks on religious freedom in states and territories must be confronted and call for prophetic leadership, lest future generations think our people are simply blind or indifferent to the challenges at our doorstep.

Whether such leadership and clarity will emerge from the Council and its implementation in the years to come remains to be seen.

As reported in The Catholic weeklysome have approached this week’s Council in almost apocalyptic terms, as the apparent “final straw” for the Church in Australia on which all the frustrated longings of past decades could be concentrated.

Others are more modest in their expectations and appreciation of the Council’s value, acknowledging it as one step in an ongoing story of Catholic life in this country and certainly not the final word for emerging leaders and generations to come. spiritually hungry.

Still others have been bystanders on the road to conciliar assemblies, content to watch (or not) the process unfold without input, even as the communities to which they belong age and diminish in firm faith and apostolic creativity.

Thus, there are different starting points and interests among the hundreds of Council members, their advisors, and the commentators who hang around him.

This mixed picture may be quite “Catholic” in this regard, but amidst the great diversity of approaches and expectations around this Council, an important consideration surfaces.

Whether one thinks the Church in Australia is in an irremediable crisis, has nothing to change, or is somewhere in between, it is ultimately the culture of the Church that will determine whether this Council bears fruit. sustainable for Catholic life and the spiritual and material needs of Australian society. As the saying goes, culture eats strategy for breakfast. It also eats papal encyclicals, policies and plenary councils.

It is the culture of the Church – its constellation of relationships, its universe of ideas and its material reality – that has contributed to the tragic incidents of sexual abuse in the Church in Australia, and it is also the soil in which immense good and grace has flourished over the last century and a half of our history, for the benefit of generations of worshipers and the wider constitution of Australian life.

“When the Lord gave us the great commission to “go and make disciples of all nations” (Mt 28:19), he called us to an active, intentional and personal life of discipleship.”

The main task of the members of the Plenary Council will be to anchor or anchor the various motions, amendments and proposals of the Council in this living foundation of the culture and promise of the Church.

When the Lord entrusted us with the great mission “to go and make disciples of all nations” (Mt 28:19), he called us to an active, intentional and personal following. The Church serves this vocation as the sacrament and apostolate of Christ in history.

This deeper grounding of the various Plenary Council motions and their assessment of their usefulness to/through a yearning for Catholic holiness and mission in Australia is essential.

Culture is not the starting point for renewal, but the end product of individuals living holiness, community and mission, and it begins with discipleship – people making a personal and conscious decision to follow Jesus all their life, in and through his Church.

If we are to see new life, apostolic zeal and creative fidelity in the Church, I believe we must begin with discipleship, and this project has much to do with helping individuals discover a living and personal within the Church.

We know that this mission entrusted to us by Christ is essential to the future mission of parishes, schools, agencies and the myriad of other Church organizations, charities and social programs if they must be fruitful and lasting, a la schools if they are to serve more than utilitarian purposes.

Whether it is a question of this Plenary Council’s proposal for a national forum on Catholic education, reinforced catechesis on the sacraments, generalized formation on the mechanism of synodality, or various tables rounds, pastoral councils or working groups which have been called up for deliberation, it can be said that none of these will bear fruit without deeper roots in discipleship.

We need Christians who have met Jesus personally within the Church, who have surrendered their lives to his way and who have made the decision to live according to his teaching in all aspects of their lives. In short, the Church in Australia cannot afford to pursue reform without conversion.

Pope Francis has emphasized this principle throughout his pontificate, with relevance for members of our own Council if they do not have to deal with mere symptoms.

“As we enter the deliberations of the week, we must avoid the temptation to treat the Plenary Council as an exercise in ecclesiastical political science, the Church as an empty vessel into which we pour our preferences, or the vitality of its mission for future generations as a matter of tinkering with what we have received.

“There are ecclesial structures that can hinder evangelization efforts, but even good structures are only useful when there is a life that constantly leads, supports and evaluates them,” Pope Francis wrote in Evangelii. Gaudium (26).

“Without new life and an authentic gospel spirit, without the ‘fidelity of the Church to its own calling’, any new structure will soon prove ineffective.”

As we enter the deliberations of the week, we must avoid the temptation to treat the Plenary Council as an exercise in ecclesiastical political science, the Church as an empty vessel into which we pour our preferences, or the vitality of its mission for future generations as a matter of tinkering with what we have received.

I pray that each member of the Plenary Council will be guided and honored by the Spirit of Christ to see the crying need for spiritual renewal at the heart of our challenges and our promises as a Church.

I pray that everyone recognizes the deep and urgent need for discipleship in Australia through all that we do and offer. In this way, the Gospel and the Church that I love very much, a Church that has given me new life, could be a true sign and presence of the unfailing love and mission of Christ for many generations to come.

Nancy Pelosi Communes at the Vatican Despite Pro-Abortion Views