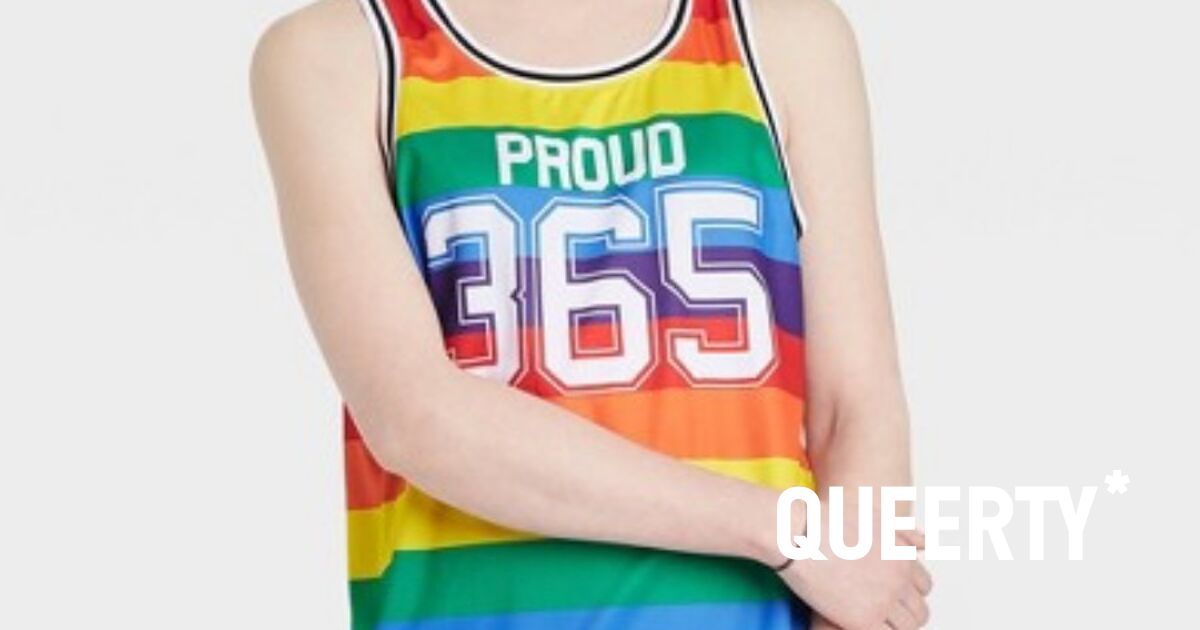 There was a rainbow-colored ruckus at a Catholic school in northeast Baltimore over the weekend.

The Baltimore Brewery reports that a 12-year-old student at Saint-FranÃ§ois d’Assise school wore a rainbow pride shirt when dressed on Friday last week. The girl, who was not named in the report at the request of her mother, did not think about it, having worn the top before.

She and her classmates attended a church service at the school during the day. The service was headed by Father John J. â€œJackâ€ Lombardi.

According to witnesses, the newspaper says that under Father Lombardi’s direction, the school principal told the head teacher to talk to the girl. The youth was arrested at the end of the shift and told to take off the shirt in front of everyone.

A photo of the “Pride 365” shirt she wore was included in the Baltimore Brew story. It looks exactly like this [top] sold by Target. The girl wore it over a long sleeve top.

â€œI think it was really horrible what happened. The way they asked him to take it off was really embarrassing, â€7th grade student Liam Hines told the newspaper.

After the service, the girl was called to the principal’s office and said that she had broken the school dress code.

â€œShe said it was because it was a Catholic school,â€ the student said. “I thought that was a bad excuse.”

On Sunday, to show their support for the student, several of his classmates and other members of the congregation showed up at Father Lombardi’s church service wearing rainbow masks.

Baltimore Brew assisted photographer JM Giordano to capture the worthy show of solidarity. Some devotees wore rainbow bags and others wore rainbow T-shirts bearing the slogan â€œI am a child of Godâ€.

One of the church’s own officiants, Lauren Voos, also wore a pride mask. Voos led part of the Mass Appeal and Response Section and pointedly slipped in a reference to the incident.

Lombardi subsequently declined to comment on the matter, telling the Brew reporter as he left the church: “I will stay peaceful today.”

Instead, yesterday the Archdiocese of Baltimore issued a statement.

Kendzierski disputed that the removal of the shirt was at the priest’s request, saying, “It was the school administration that initiated the request.”

The mother of the affected student says she has filed a complaint with the archdiocese’s superintendent of Catholic schools and is awaiting a response.

Kendzierski says the church believes in treating people with respect and “is working on plans to bring the community together to discuss it in an open, honest and responsive manner.”

On his Facebook page, Martin said, â€œIn my opinion, wearing a pride shirt is not contrary to the teaching of the church. Pride shirts and rainbow images are a way for members of a group that has been harassed, persecuted and marginalized (and still the target of physical violence) to see themselves as beloved children. of God.

He added: â€œChurch authorities must also be particularly attentive to the real effects of these stigmatizing words and gesturesâ€¦ not only on the mental health of LGBTQ youth, but also on their families and friends, as well as on the community.