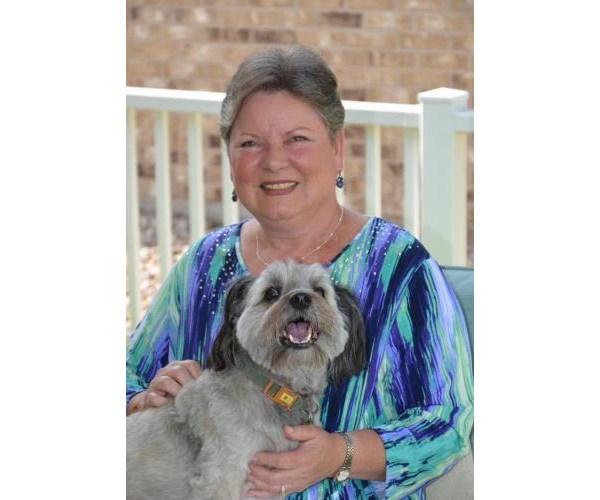 By Elizabeth J. Hayes On Jan 5, 2022
Share
Mission – Susan Kay Cummings Mahoney passed away on December 30, 2021 surrounded by the love of her family. Susan Mahoney was the daughter of Mack and Mary Ann Cummings of Rio Grande City. She was married to Henry Patrick “Dan” Mahoney of Saskatoon, Canada for 30 years before her death in 2013. She was predeceased by her husband Dan, her parents Mack and Mary Ann Cummings of Rio Grande City, her brother Frank “Pancho” Cummings, and his cousin, Harry “Butch” Cummings, both of McAllen. She is survived by her sister, Ginger (Michael) Davis of Mission and her little brother, John Clint (Corinne) Cummings of Frederick, Maryland, her sister-in-law Belinda Cummings and her cousin, Jenny Cummings, both of McAllen. She had 8 nieces and nephews and 5 grandnieces and nephews. Sue Sue was also the stepmother of 2 grandchildren.

Susan was the kind of person people liked to hang out with. His energy could light up a room, and his wit and sense of humor kept people engaged in the conversation. He was a responsible person, a natural solution to problems. She was articulate, intelligent, creative, fun-loving and generous. Completed

Susan’s career in computer technology began early at IBM, starting as a typist. From magnetic keyboard to insurance computer systems with Blue Cross in Wisconsin, Reliance in Philadelphia, to banking systems with Texas State Bank and BBVA, to medical systems with Doctors Hospital in Renaissance here in the RGV, Susan has lived and worked there. he history of technology until she retired in 2017. She was a systems project manager, overseeing teams in these different areas. Because she started in the early stages of technology, she didn’t need a college degree, but learned quickly on the job and adapted as new technologies were introduced. .

Being a tech nerd, she loved all kinds of gadgets and tech for her home and personal use. She loved needlework and crafts and had computerized embroidery and sewing machines to help her with her projects. She enjoyed traveling to faraway destinations like Ireland, Italy, Great Britain, France, Australia and New Zealand, as well as the United States. Susan and Dan loved boating in the Chesapeake Bay area on weekends and owned a condo on nearby Kent Island. She had an eye for photography and enjoyed participating in amateur mixed media competitions that combined her skills in photography and technology. She even won a few ribbons! She loved Bible studies and belonged to a Rosary group as a member of St. Paul’s Catholic Church on mission after being removed from the Church for over 30 years!

The family would like to thank the staff at Amara Hospice in Edinburgh for the great care they provided to Susan in her final days.

Funeral services are under the direction of Memorial Funeral Home in San Juan.

Around the neighborhoods: Coolgreany in Tara Hill