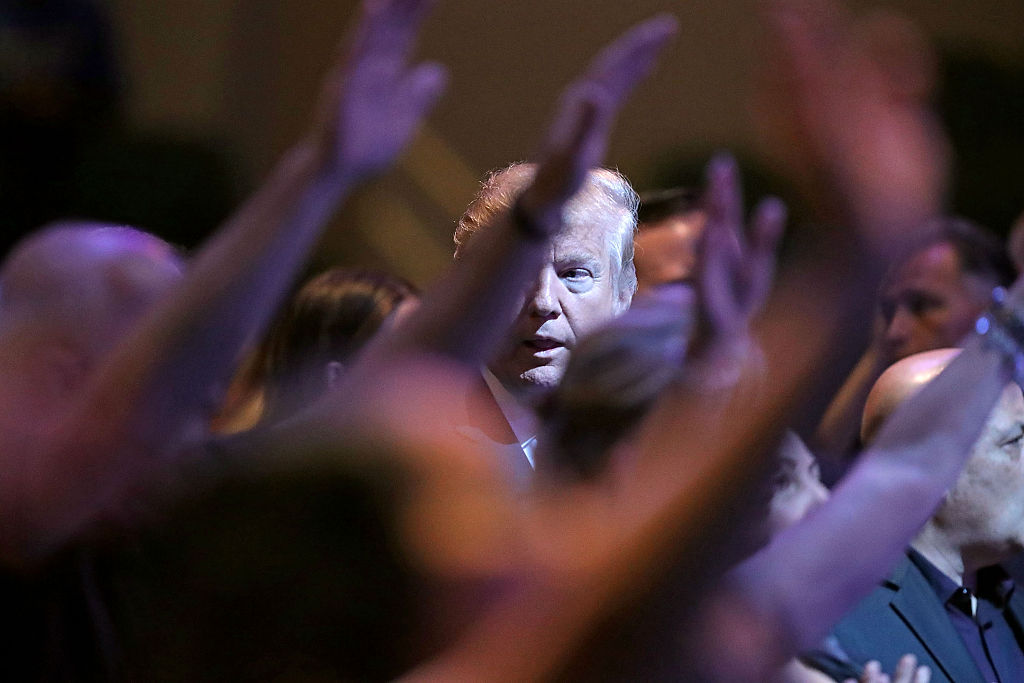 The original account is that evangelicals withdrew to heal their wounds after humiliating defeats, including the Scopes trial and a failure to recapture or take over the major Protestant denominations, and they essentially disappeared until ‘they reappeared in the 1970s. This is what it looks like for liberals and secularists.

They understood that their role was to defend American Christianity, and that required military defense, because the threat of Communism was a military threat.

But historians of evangelism have long argued that this was not the case. Where have these people gone? They started their own institutions, their own denominations, their own Bible colleges, their own newsletters, their own publishing houses, and they were doing pretty well.

In the late 1920s and 1930s, we saw a lot of these small institutions being established. And then in the early 1940s they got together and said, â€œYou know what, we do a lot of really good work across the country, but imagine what we could do if we got together. In 1942, they formed the National Association of Evangelicals. It is their explicit plan to exercise strength in numbers and assert their influence on American culture and society.

They say, â€œWe need magazines with tens of thousands or hundreds of thousands of subscribers. We have to go on the radio. We have to embrace the Christian edition. We need bookstores in every city across the country. What is truly remarkable is that in fifteen years they have accomplished all of this and more.

They believed that they were the most faithful Christians, the â€œfaithful remnant,â€ the ones who held the truth from God, and so it was their duty to ensure that they exercised their influence widely in American society. It was during World War II, and we see patriotism instilling this sense of evangelical purpose as well. They were the real Christians and real Americans.

This sense of purpose was not sharpened until after World War II, with the onset of the Cold War. Suddenly there was this great threat to both the nation and to Christians in the form of communism. Communism was anti-God, anti-family, and anti-American – all the things they cared about most. They understood that their role was to defend American Christianity, and that required military defense, because the threat of Communism was a military threat.

Catholic Church leader Eamon Martin: I was concerned that Northern Ireland’s centenary service was a celebration

A French city has approved burkinis in its swimming pools. Then the backlash came