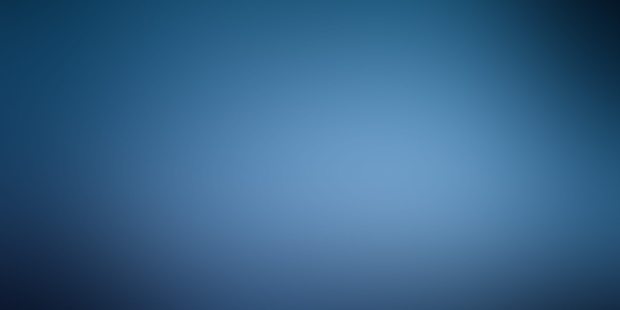 What is a communion plate used for?

A communion plate was introduced in the late 19th century to catch any fragments of the Eucharistic host when distributing communion.

What is a communion plate used for?

According to the Vatican’s 2004 instruction, Redemptionis Sacramentum, “The communion plate for the communion of the faithful must be kept, in order to avoid the danger of the sacred host or a fragment of it falling.”

Before the introduction of the communion plate at the end of the 19th century, a cloth was most often used under the chin of communicants.

In Orthodox churches, a red cloth, called maktron, is held under the mouth of each person during communion, to catch the crumbs of the Eucharist.

The early Church had a similar concern for the Eucharist, as Saint Hippolytus of Rome urged in the 2nd century, “None of this shall fall or be lost; for the body of Christ is to be eaten by believers and not to be despised.

Currently, the communion plate is not a strict requirement for the celebration of Mass, but is still encouraged by the Church to honor the presence of Jesus in the Eucharist.